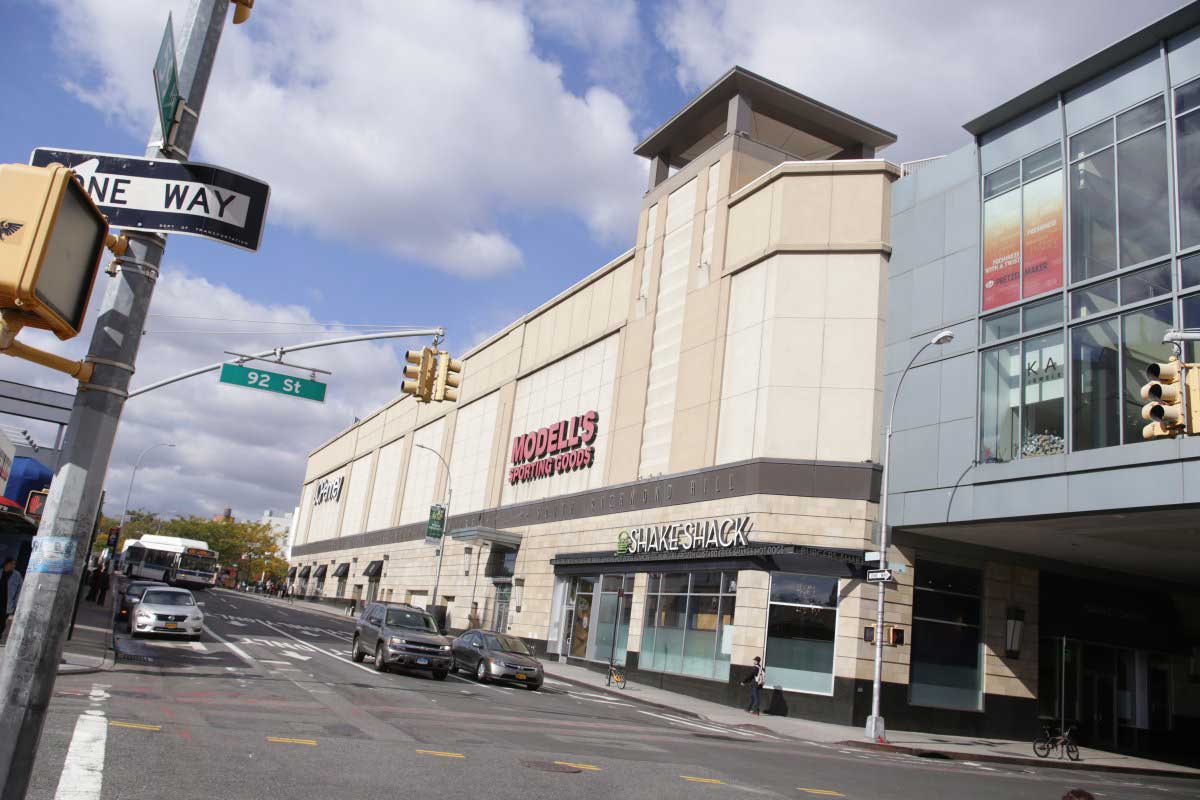 Borough President Melinda Katz has launched a “Know Your Rights Week” campaign to help immigrants learn their rights under the law.
By Naeisha Ros

A series of free informational “Know Your Rights” workshops and confidential legal clinics for immigrants were announced last week and scheduled to run from June 25 to June 29 in five of the most diverse neighborhoods in Queens, delivering advice from Borough President Melinda Katz’s Immigration Task Force.

Katz’s office recommends making an appointment for the workshops and clinics, but walk-ins are welcome to receive private consultation from immigration lawyers, experts, and advocates on the rights of immigrants under the law, too.

“Our country’s increasingly dehumanizing immigration laws and procedures are tearing families apart, even in a sanctuary city like New York,” Katz said. “ Broad raids and sweeps of immigration enforcement, even of those without a criminal record, have successfully spread fear and imposed a chilling effect on everyday activities and responsibi­lities.”

The weeklong series, which is the first of its kind, is scheduled to take place in Jackson Heights (June 25), Jamaica (June 26), Flushing (June 27), Elmhurst (June 28) and Sunnyside (June 29), according to Katz’s office.

“In partnership with a host of organizations and colleagues in local government, we are pleased to hold the first — but certainly not the last — Know Your Rights Week for Immigrants, designed to connect our various communities to committed legal experts, advocates and other resources,” Katz said.

The Legal Aid Society will be at the Jackson Heights Library — located at 35-51 81 St. — and will have services on-site interpreting information for individuals facing deportation proceedings in English, French, Spanish and more languages from 6 p.m. to 8 p.m., according to the Know Your Rights Community Calendar.

“In these times, it’s crucial that immigrant New Yorkers have easy access to comprehensive legal services to seek a broad range of relief,” said Leena Khandwala, an immigration attorney at The Legal Aid Society.

The second event will be at Queens Legal Services — located at 89-00 Sutphin Blvd. in Jamaica — from 9:30 a.m. to 1 p.m. and will include a clinic on naturalization issues in English, Korean, Spanish and other languages, according to the calendar.

The MinKwon Center for Community Action — located on the third floor at 136-19 41 Ave. in Flushing — will cover topics June 27 related to the federal Deferred Action for Childhood Arrivals program from 10 a.m. to 5 p.m. Information will be in English, Chinese (Mandarin), Japanese, Korean and Spanish.

The centerpiece of the weeklong event will be held June 28 at Queens Center Mall — located at 90-15 Queens Blvd. in Elmhurst — and will feature 30 organizations with resources in English, Bengali, Chinese (Mandarin), Croatian, Korean, Russian, Spanish, and Tagalog on the second floor of the Macy’s store from 4 p.m. to 9 p.m. and on the third floor of the store from 4 p.m. to 7:30 p.m. It will connect individuals to legal experts, non-profits, government agencies, and local businesses that serve the immigrant community.

This resource fair will also include issues related to housing and employment for immigrants, according to Katz’s office.

The last event will be held by Catholic Migration Services June 29 in Room 203 at 47-01 Queens Blvd. in Sunnyside and will include one-on-one sessions for those facing deportation or seeking asylum in English and other languages, according to the calendar.

City Councilman Daniel Dromm (D-Jackson Heights) is one of the many elected officials throughout Queens who is supportive of the weeklong event.

“Katz’s Know Your Rights workshops will empower immigrant families,” Dromm said. “My district is home to one of the largest and most diverse immigrant communities in the state. I am pleased that the borough president is making every effort to protect our immigrants from harassment, discrimination and violence.”